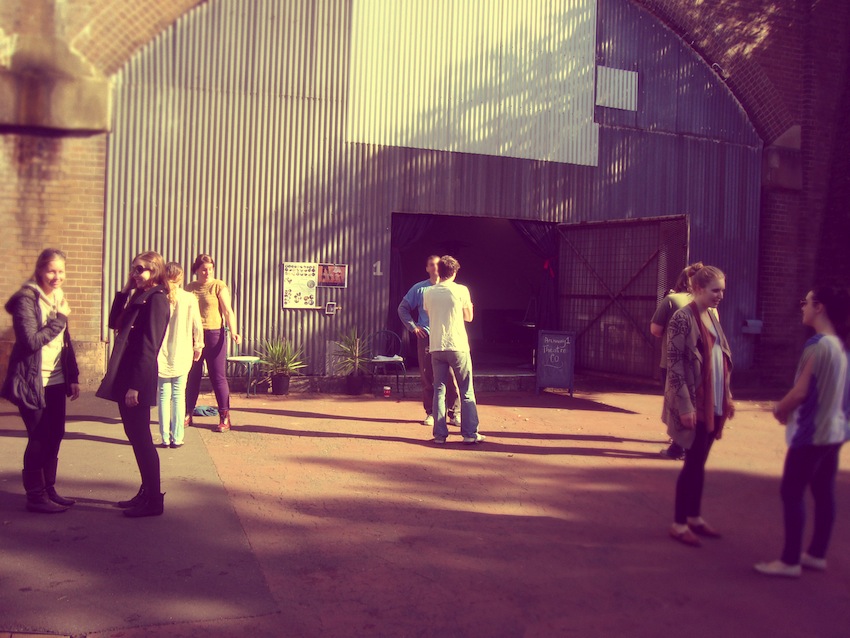 The Archway 1 Theatre Company was established in August 2012, committed to developing new work, producing classical and contemporary texts with a focus on exploring ideas and current issues. We aim to be a fresh company, impacting audiences with spirited, creative and thoughtful work, ensuring that equal opportunity and diversity in casting of Sydney based actors, is a part of our process in redefining theatre in Sydney.

The Archway 1 Theatre Company was developed under the umbrella of The Archetype Projects, an artist run, not for profit initiative working in the development of diverse creative projects. Founded in 2007, originally as the Hi Rise Theatre Company, the Hi Rise debut with an original production, ‘4 Stories’ written and directed by four amateur Sydney playwrights, produced and technically directed by founder Rachel Jordan. The Hi Rise closed due to high commercial rents and lack of funding. However, Rachel’s vision was always to establish another new independent theatre for Sydney actors and emerging playwrights.

The Archway 1 theatre/studio/gallery is located within an industrial space, alongside its sister, not for profit initiative, The Archway 1 Art Studio and The Archetype Gallery. A multi-disciplinary creative arts space enabling creative practice in all the art mediums; film, music, textile/fashion, visual art and performance art, the space has been a well needed resource for artists and has been active in this creative capacity for eight years. The location is within the heritage listed Glebe railway viaduct, the longest brick arch viaduct in the state of New South Wales and the only remaining fully intact viaduct of it’s size. The creative initiative is proudly supported by thousands of local residents who are enchanted with the creative concept complimenting their local park.

The Archway 1 Theatre Company provides an educational program for students aspiring to learn the acting craft. Qualified teachers from a variety of backgrounds facilitate workshops in: Acting for Theatre, Acting for Camera, Voice & Accents, Dance, Movement and Stage Combat. In addition, to private coaching. A comprehensive outline of programs is available on the Education page.